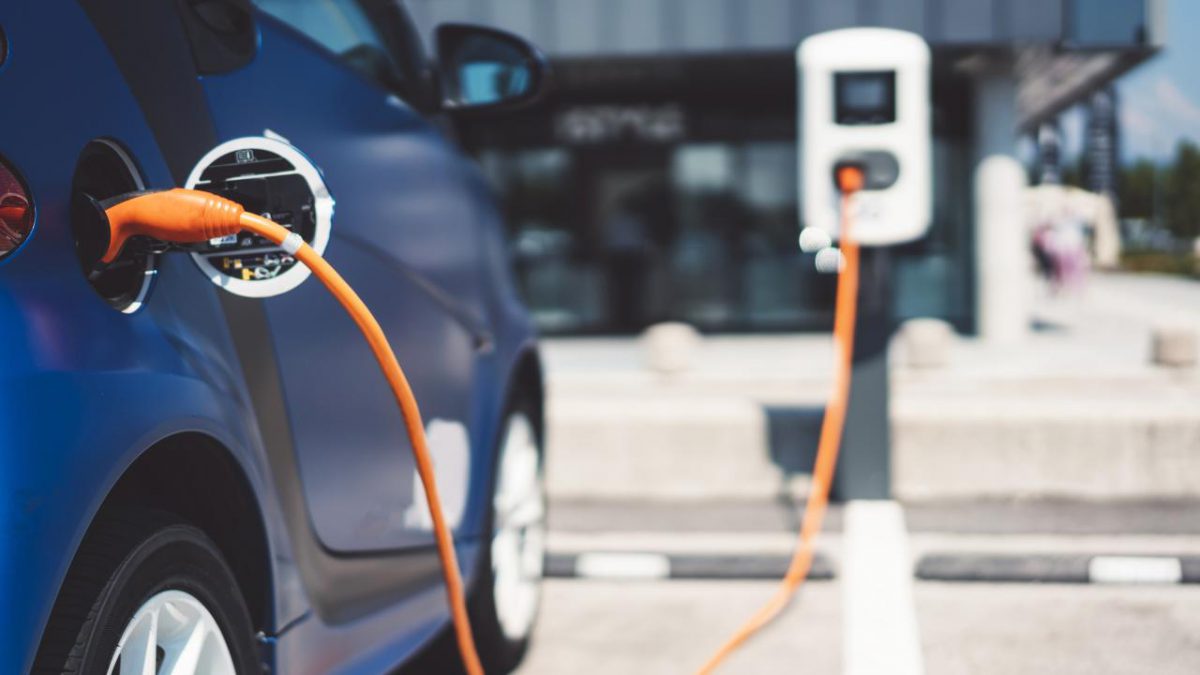 And it’s closer than you might think. Electric vehicles already comprise 56% of the market in Norway and 25% in Iceland. Britain recently announced a ban on new petrol, diesel and hybrid vehicles from 2035. Car manufacturers are embracing the change, with Mercedes-Benz ceasing development of combustion engine vehicles to focus on electric vehicles. Honda has confirmed that they will no longer produce petrol cars in Europe from 2022 and Volkswagen are planning to cease production of petrol cars entirely after 2026.

The future of cars is electric.

With the international manufacture of internal combustion engine vehicles in decline, and no car manufacturing industry of our own, Australia’s electric vehicle future is in no doubt. New figures from the Electric Vehicle Council show that sales of electric vehicles in Australia tripled in 2019, whilst sales of new petrol and diesel vehicles fell by 7.8% in the same period. Despite this increase, electric vehicle sales in Australia were still far lower than in a majority of developed countries, comprising only 0.6% of our market (compared to 15% in the Netherlands or 4.7% in China).

Unlike in the EU and China, the Australian electric car market has not received governmental incentives or support. Despite this, government analysis last year predicted that even without policy support to spur change, half of new cars sold in Australia in 2035 will be electric vehicles. Australian drivers clearly consider the reduced environmental impact of electric vehicles worth investing in.

Electric vehicles are currently more expensive than their internal combustion engine counterparts, and it is expected that there will be a rapid uptake in Australian electric vehicle ownership once their price becomes competitive. The falling price of lithium-ion battery packs is the key factor to achieving price parity with petrol vehicles, and the cost of batteries has been steadily falling since 2010 thanks to global investment in electric vehicle battery production. Bloomberg predicts that price parity will occur in 2025 and electric vehicles will become as cheap as their petrol equivalents.

The NRMA  recognise the direction in which the industry is heading and have positioned themselves at the forefront of the electric car’s future. They have committed $10 million to build one of Australia’s largest electric vehicle fast-charging networks, comprised of more than 40 chargers across regional NSW and free to use for NRMA members. Meanwhile, the transport industry awaits the government’s National Electric Vehicle Strategy, due to be finalised in mid-2020.

At DIVVY we have an ethos of future thinking, and are developing exciting, cutting edge technology to improve peoples’ lives and drive sustainable practices. Here at DIVVY we are excited for the electric vehicle revolution and are actively investigating how best to position ourselves to facilitate this seismic shift in the transport industry and how we can support our current and soon to be electric vehicle-driving DIVVY users.

Back to News
Recent articles 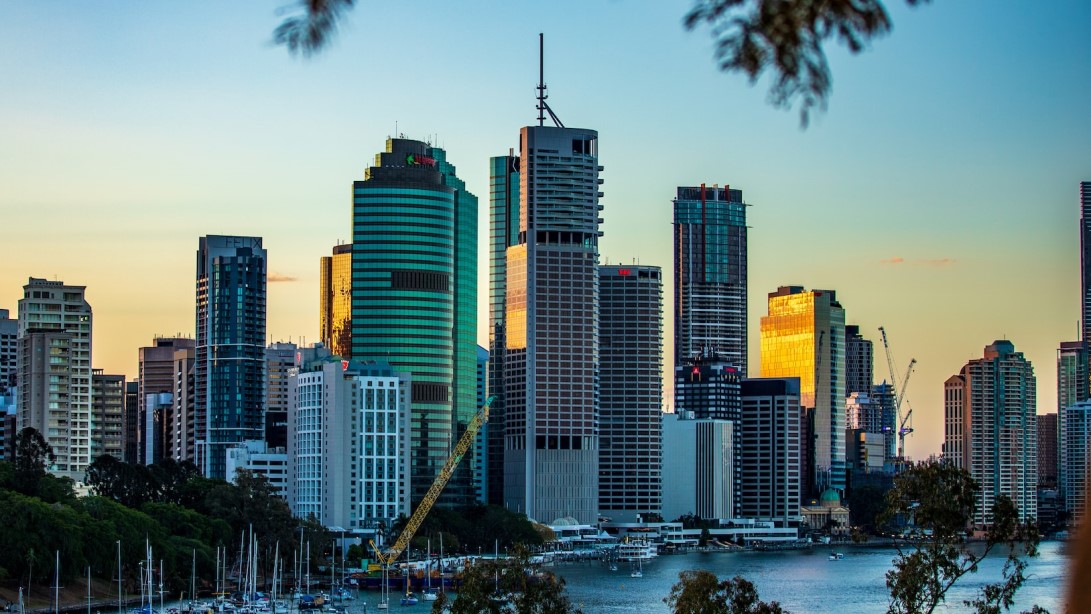 How to Find Parking in Brisbane

Whether you’re hitting the shops, doing a spot of sightseeing or going to work, there are plenty of reasons why you might be getting behind the wheel in Brisbane. And you’re not alone – a January 2022 study revealed that daily car use in Brisbane is expected to be 24% higher than before the pandemic. […] 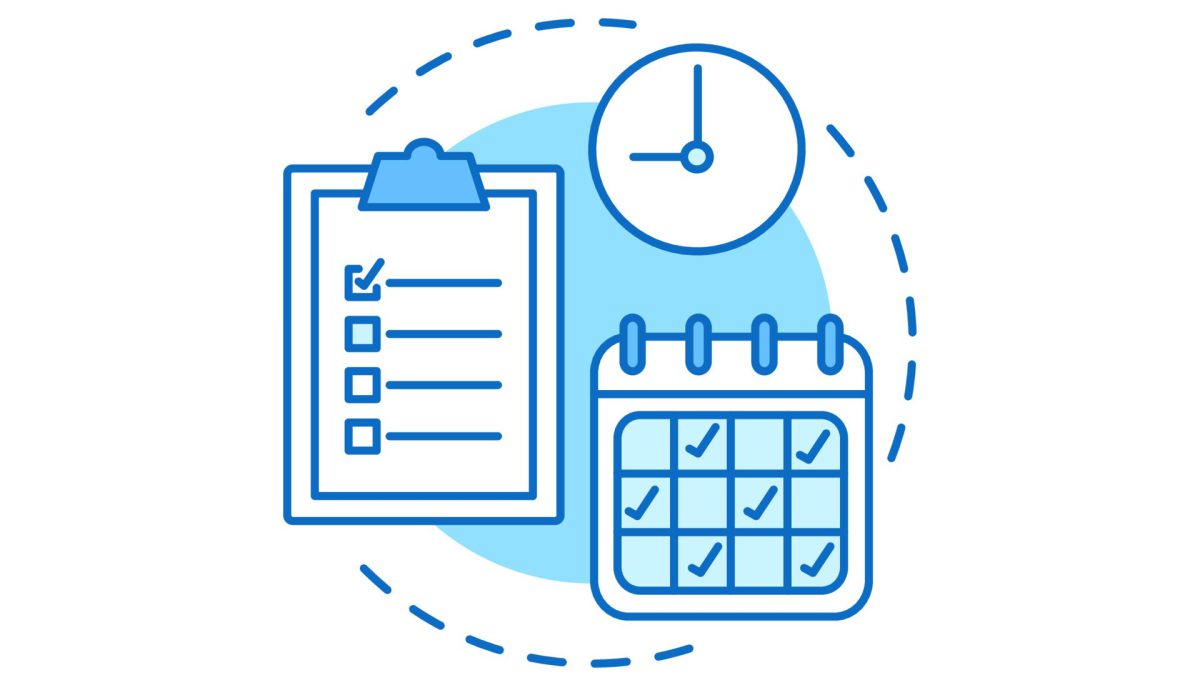 What good is a parking management system if it’s not easy to use? A simple and straightforward user experience has always been our top priority at DIVVY. That’s why we’ve just introduced a new feature that makes our booking system easier to use than ever – the multi-day bookings option. Now DIVVY customers can pre-book […]

How to book your Airport Parking with DIVVY

With so many different ways to get to and from the airport, finding an airport parking option that works for your trip can be overwhelming. DIVVY can make your trip easier with simple airport parking in Sydney, and you might find it’s cheaper than a taxi fare. Whether you’re looking for the cheapest deal, long […] 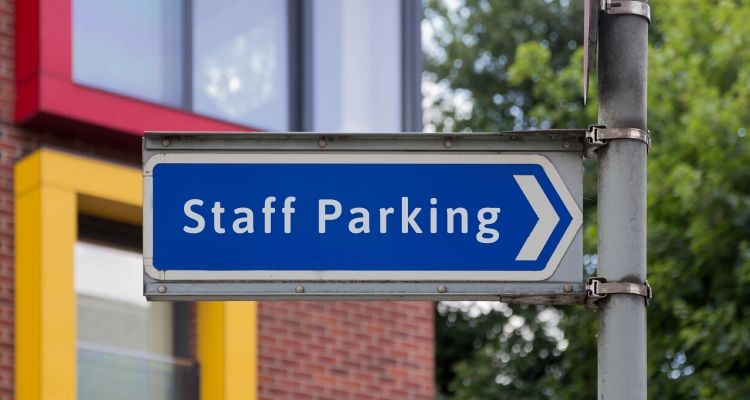 4 Common Workplace Parking Problems and How to Solve Them

Providing staff parking is more trouble than it’s worth, right? It’s true that trying to manage workplace parking using traditional systems can be expensive, time consuming and inefficient. But the benefits of providing workplace parking, including improved staff retention and morale, are incredibly valuable, and for companies with tool of trade vehicles, it’s simply non-negotiable. […]